We Understand the Difference That Expertise and Quality Care Can Make.

Dr. Herbert Clifton Allen Jr. was a pioneer in nuclear medicine, inventor of the nuclear camera, and the founder of the first private nuclear medicine laboratory. A veteran, he flew 17 combat missions over Russia, Italy, and Africa as a flight surgeon for the Army Air Corps in World War 2.

In England in 1945, Dr. Allen heard on the radio that the United States had dropped a single, devastating bomb on Japan. "I knew one airplane couldn't do that. I thought it was a mistake. Then they said it again. It was the first atomic bomb." Intrigued, once Dr. Allen returned from service, he started reading everything he could about atomic energy and the medical uses for it's radioactive by­products. Dr. Allen then became the assistant director of atomic medicine at the U.S. Veterans Administration, setting up the first eight nuclear medicine laboratories in the country.

While working at the VA lab in Los Angeles, he developed the rectilinear scanner, a nuclear camera used to photograph the thyroid gland. The original camera, which led to the development of more sophisticated machines, is now at the Smithsonian Institution.

Dr. Allen formed Atomic Energy Industrial Laboratories of the SouthWest, Inc. to meet the demands of the growing Texas Medical Center in Houston and the increasing use of the then new practice of Nuclear Medicine. Originally designated to serve the United States, A.E.I.L. has expanded it's services to reach worldwide.

His son, Steven H. Allen ran the company till 2019. Following his retirement, Herbert C. Allen IV took over and continues to run the company as family owned and operated business to this day. Focused on providing professional and personal service to every one of our clients, a standard we have adhered to for almost 60 years.

Family Owned And Operated  Since 1960 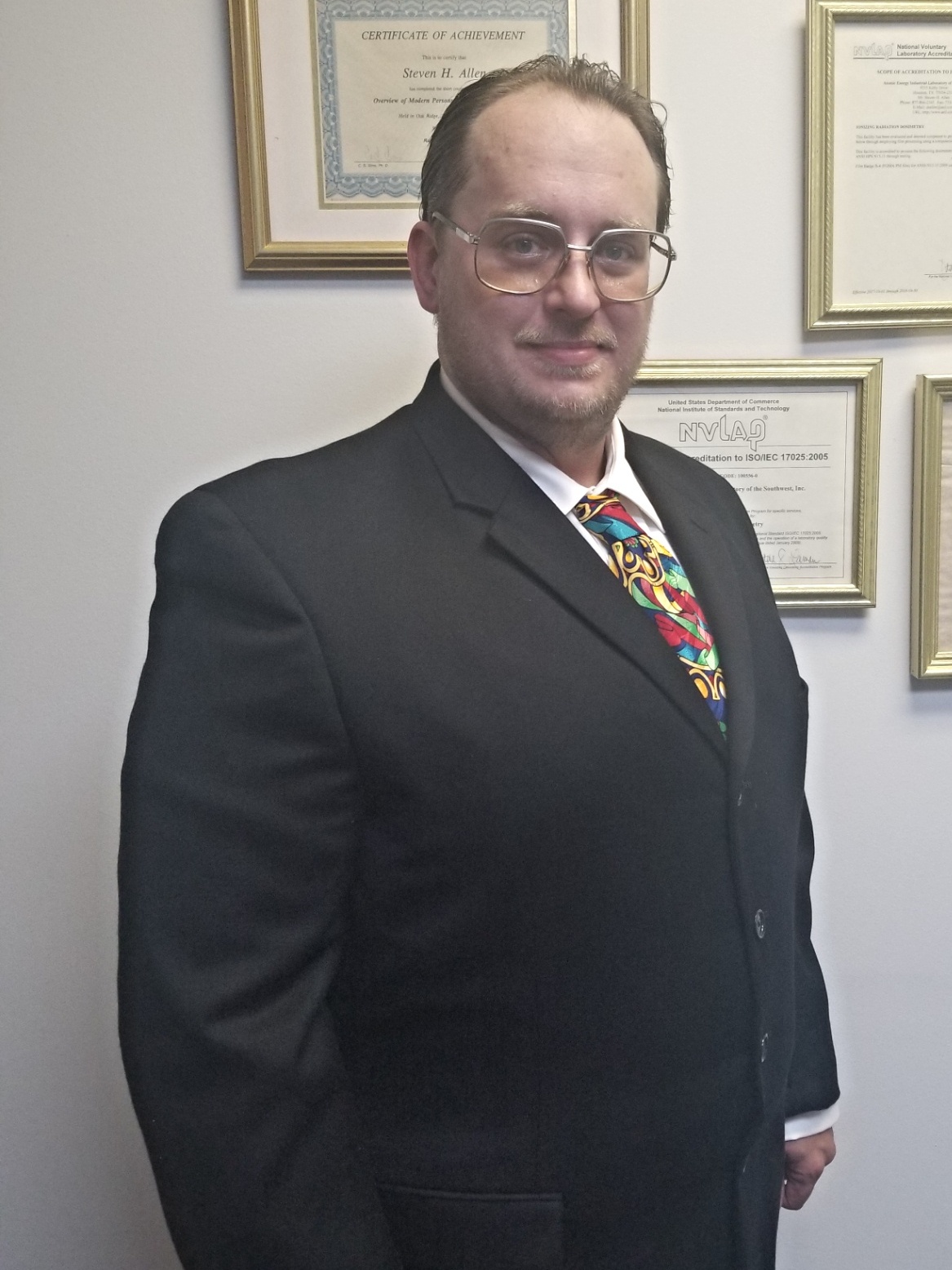